Talking about money, saves you money! 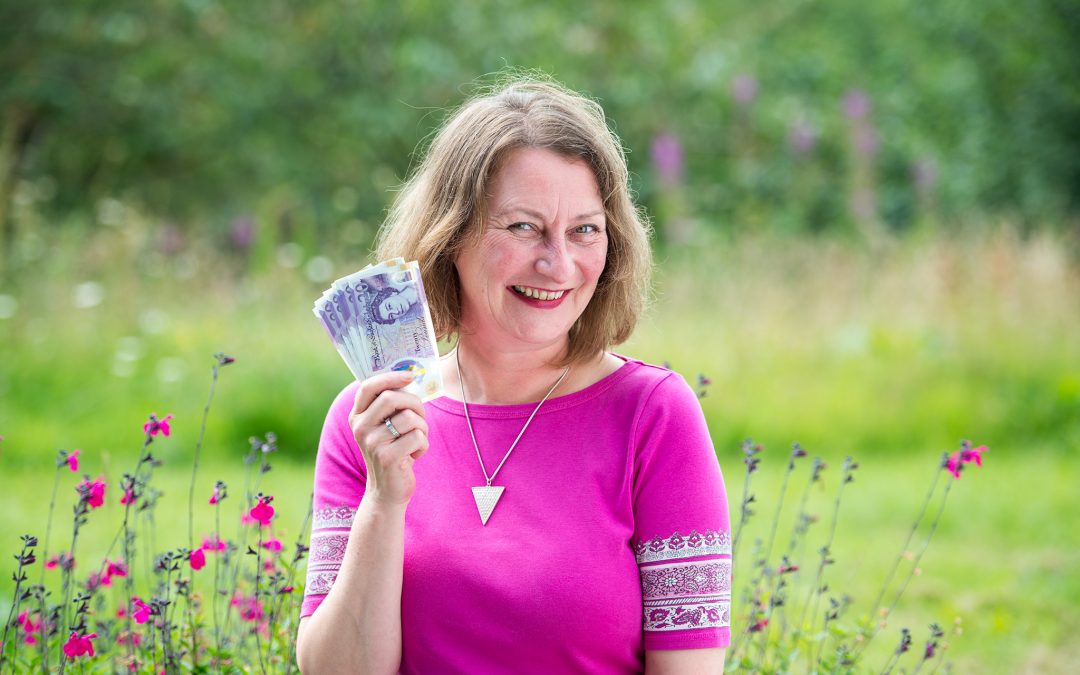 Talking About Money, Saves You Money!

As a Money Coach, I am a big fan of talking about money, as I feel it de-mystifies it.

The client had come to me to do a business plan, which includes a personal survival budget.

I scanned it and saw his electricity bill was £300 a month.

I asked how come?

He said “I know, I have just returned from abroad and I am staying with my mother. I didn’t realise electricity was so expensive in the UK”

He made a few calls, did some research and discovered, before his mother bought the bungalow. The previous owners had built a small industrial estate in the garden and separated it off.

She was the generation who don’t talk about money. She had been paying the whole bill for 10 years!!

So please, talk about money, with your friends, neighbours, and other business people.